Mondelez is one of the largest producers of snack foods worldwide, with products supplied to 150 countries. Their products include cookies and crackers, chocolate, baked snacks, gum and candy, cheese and grocery items. Mondelez has operations, including factories and offices, distribution centers and research and development facilities, in over 80 countries around the world.

GoIndustry DoveBid (Go-Dove) is an online auction platform, connecting buyers and sellers of surplus industrial equipment worldwide. Go-Dove is one of several Liquidity Services e-commerce marketplaces. The Liquidity Services network has completed transactions to a value of almost $8 billion, and has almost 3.5 million users across around 200 countries and territories around the world.

For further information about this, or any other Go-Dove auction, please visit: 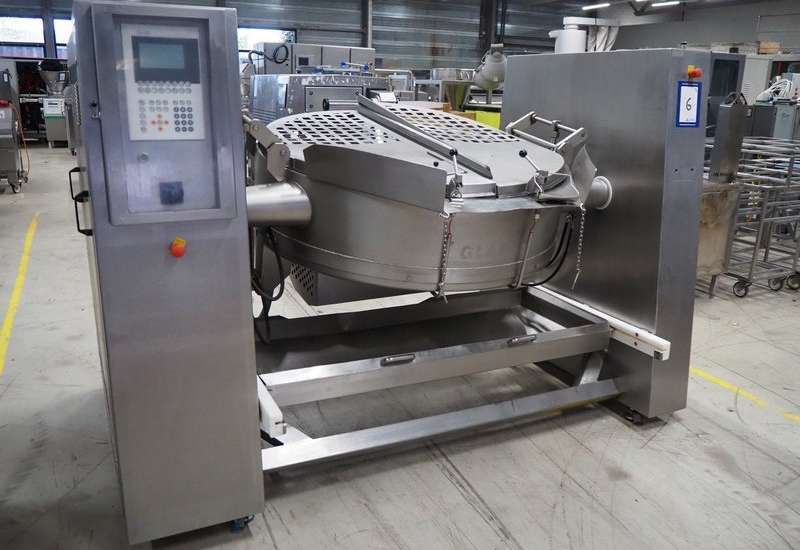 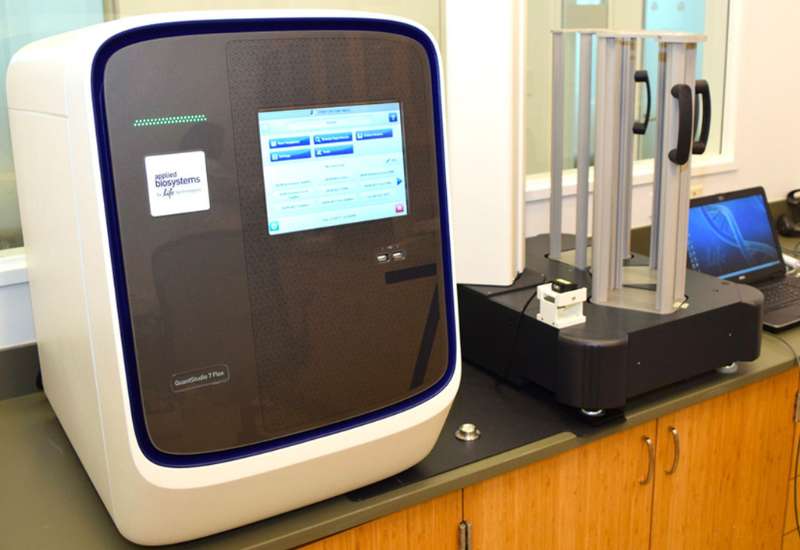 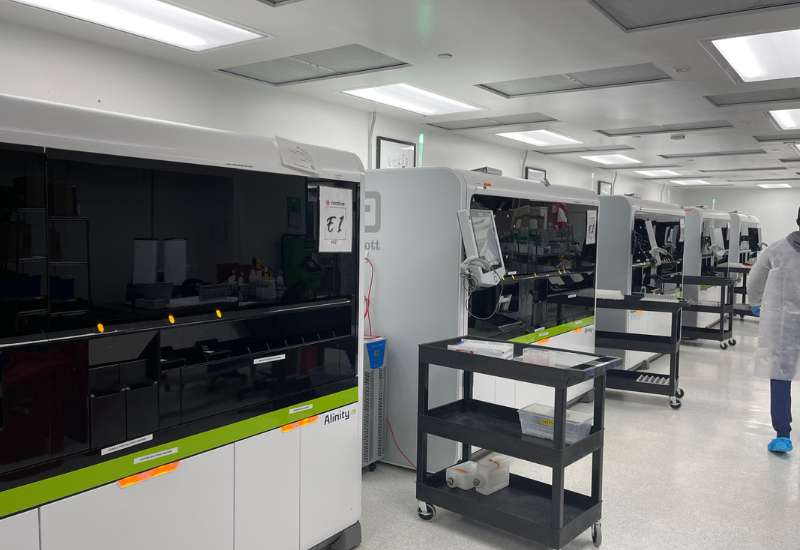 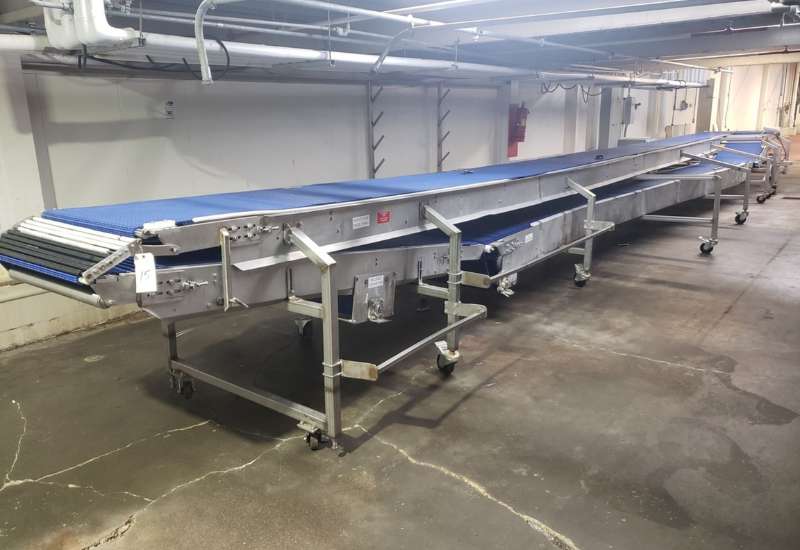 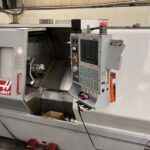 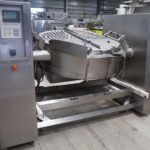