On the 8th and 9th of April, Euro Auctions will sell over 100 items of machinery and equipment from their facility in Dromore, Northern Ireland. On-site and online bidding is available for the auction.

Headquartered in Dromore, Northern Ireland, industrial auctioneering specialist Euro Auctions held their first one day auction in 1998. Since then, Euro Auctions has grown to hold around 60 auctions every year from their network of permanent auction sites located in the United Kingdom, Northern Ireland, Germany, Spain, the United Arab Emirates, Australia, and the United States. In August 2021 Canadian auctioneering firm Ritchie Bros. announced their acquisition of Euro Auctions, expanding their reach in the EMEA region. 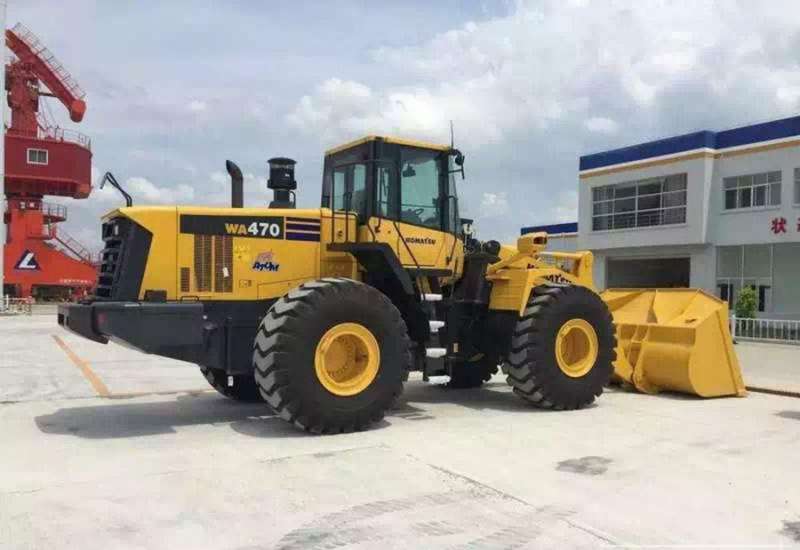 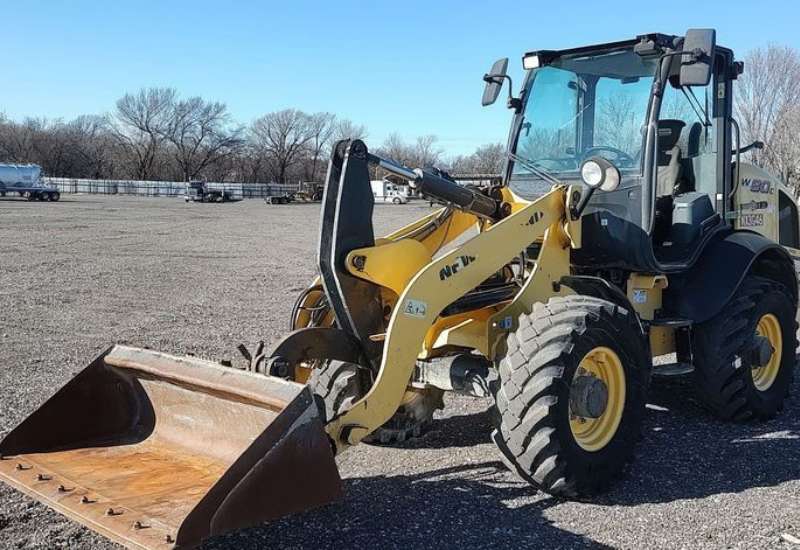 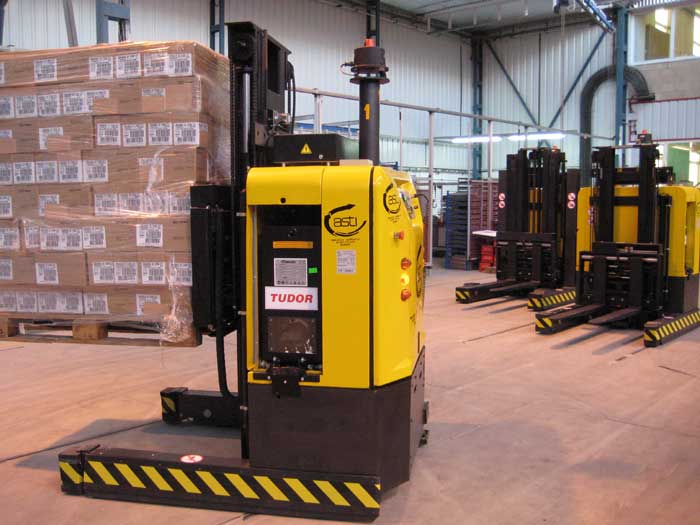 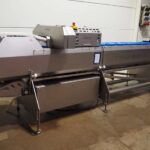 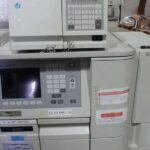 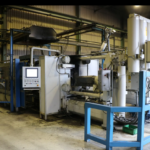 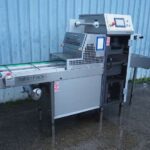