In an online auction ending on the 2nd of June, Industrial Auctions BV is to sell bakery production lines and machinery on behalf of Moilas Oy in Naarajärvi (FI).

Moilas Oy is a bakery corporation that includes the parent company Moilas Oy as well as its subsidiaries Oy Moilas GF Ltd and Moilas Leipomo Oy. They are one of Finland´s biggest private bakeries, the market leader in gluten-free bakery products and an export success.

Online auctioneering expert Industrial Auctions specialises in providing services to the food and beverage industries. The firm holds on-location auctions across Europe and 5-6 auctions each year from their base in Eindhoven, the Netherlands. Industrial Auctions has expertise in selling complete companies and production lines as well as machinery.

For further information about this, or any other Industrial Auctions auction, please visit: 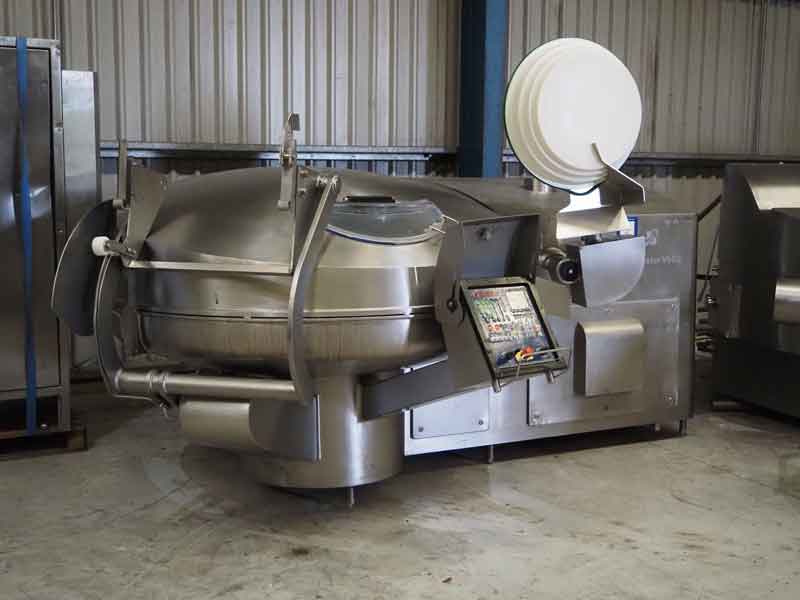 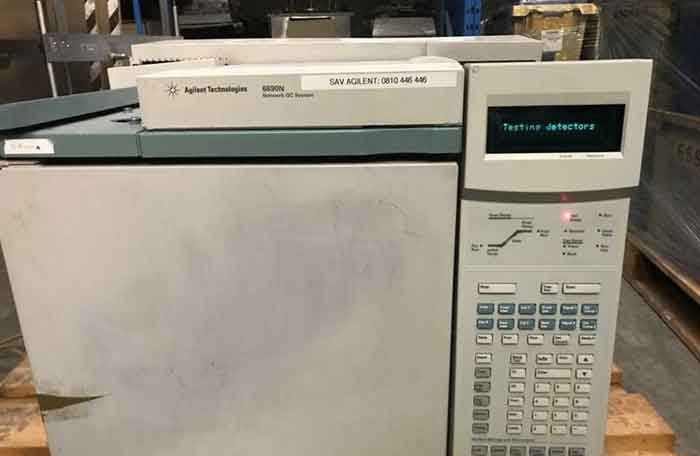 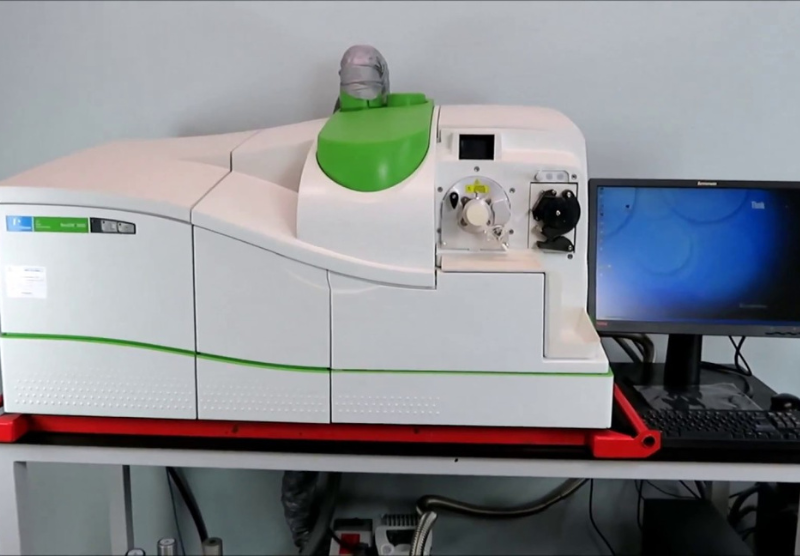 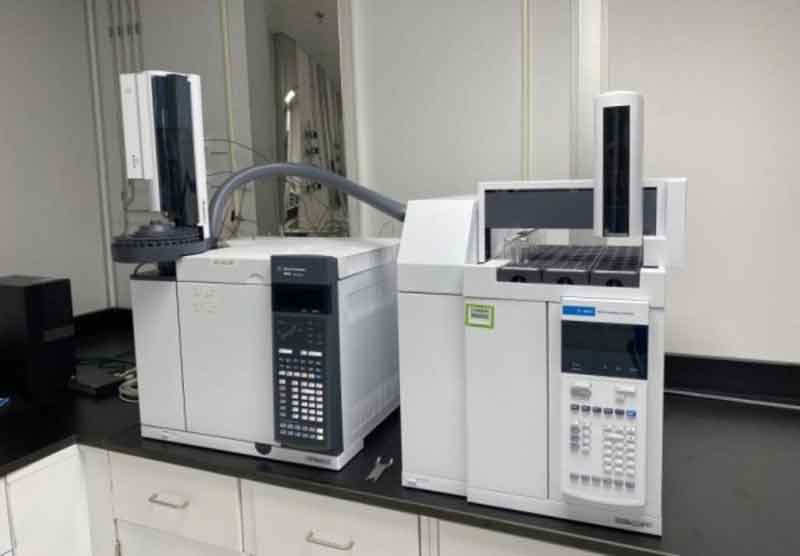 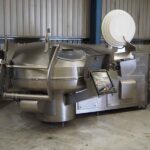 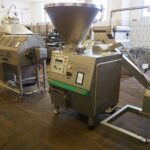 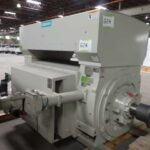