Euro Auctions is selling used and unused heavy machinery and equipment from their facility in Dromore, Northern Ireland. On site and online bidding is available for the auction which will be held on the 24th and 25th of June. 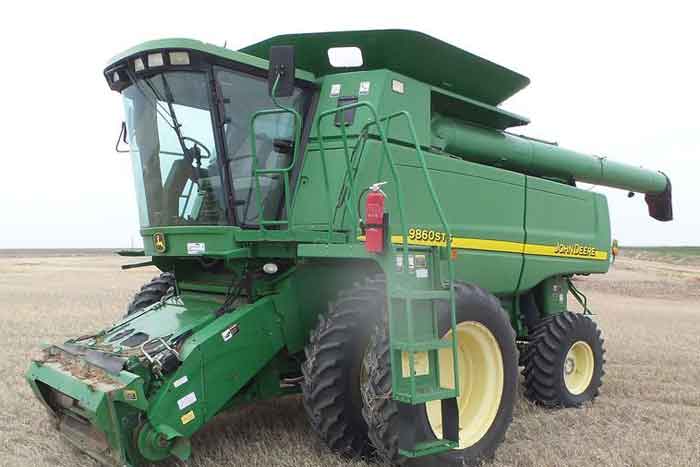 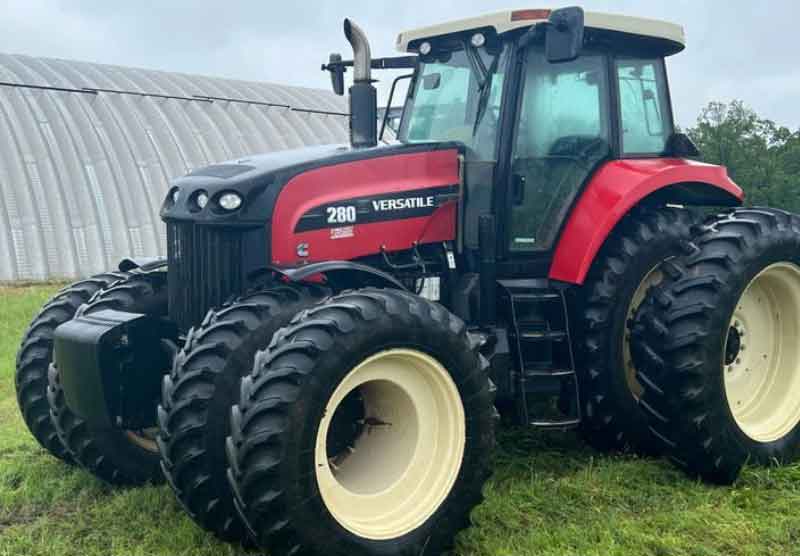 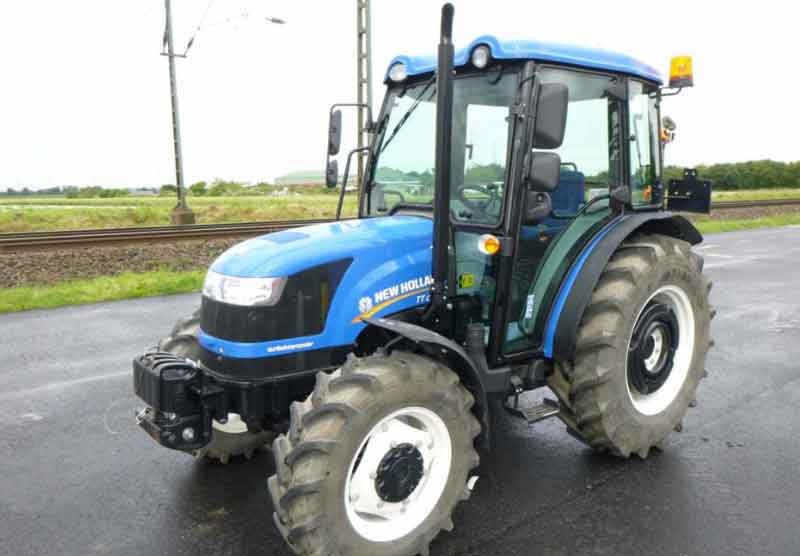 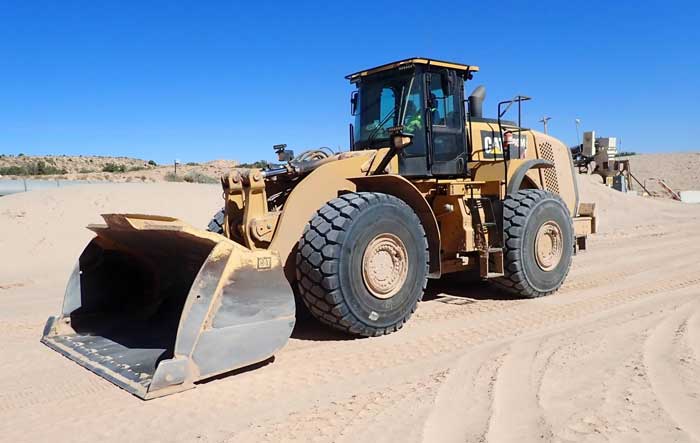 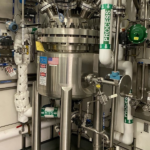 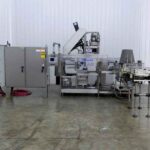 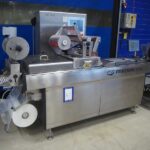 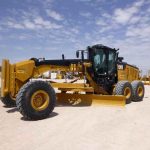